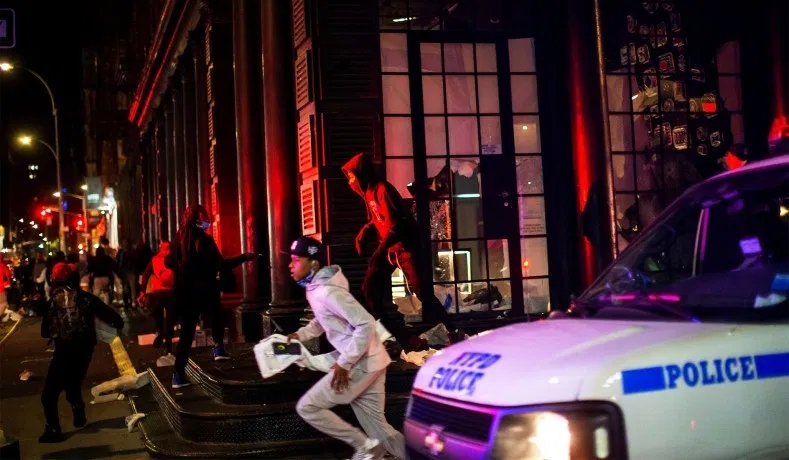 Strange the media didn’t give this story any play.

Before the protests began, organizers of certain anarchists groups set out to raise bail money and people who would be responsible to be raising bail money, they set out to recruit medics and medical teams with gear to deploy in anticipation of violent interactions with police,” John Miller, Deputy Commissioner for Intelligence and Counterterrorism, told reporters on Sunday.

EPA’s statistics not science, but nonsense