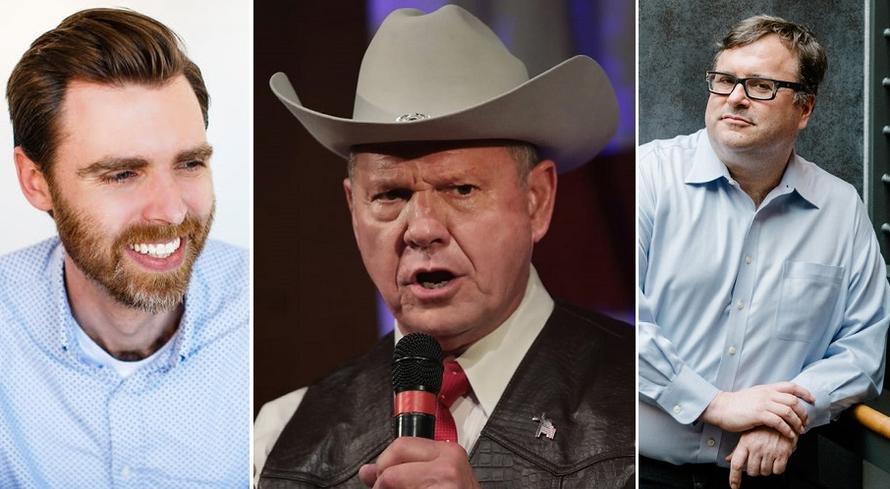 Here’s a story you probaly missed.
Turns out that a lot of those Russian bots and fake accounts were actually created by a group who leans left here in the USA. These bots were made to appear as if they were Russian.

One Project Birmingham tactic was to create false online evidence that a network of Russian automated accounts, called bots, were supporting Moore. In his statement, Hoffman called this “the most disturbing aspect” of the disinformation effort. This and some other key details were first reported in the New York Times.

LinkedIn co-founder Reid Hoffman apologized Wednesday for funding an organization that was involved in an effort to spread disinformation targeting Republican Roy Moore in last year’s Alabama special election, while helping his Democratic opponent Doug Jones who narrowly won the race, according to the Washington Post.

Hoffman contributed $750,000 American Engagement Technologies (AET), of which $100,000 went towards cybersecurity firm New Knowledge, which created over 1,000 Russian-language Twitter accounts that followed Roy Moore overnight in order to link the embattled Republican candidate to Russian influence campaigns, according to a report last Wednesday in the New York Times.

The Gun Control Debate is Essentially Over