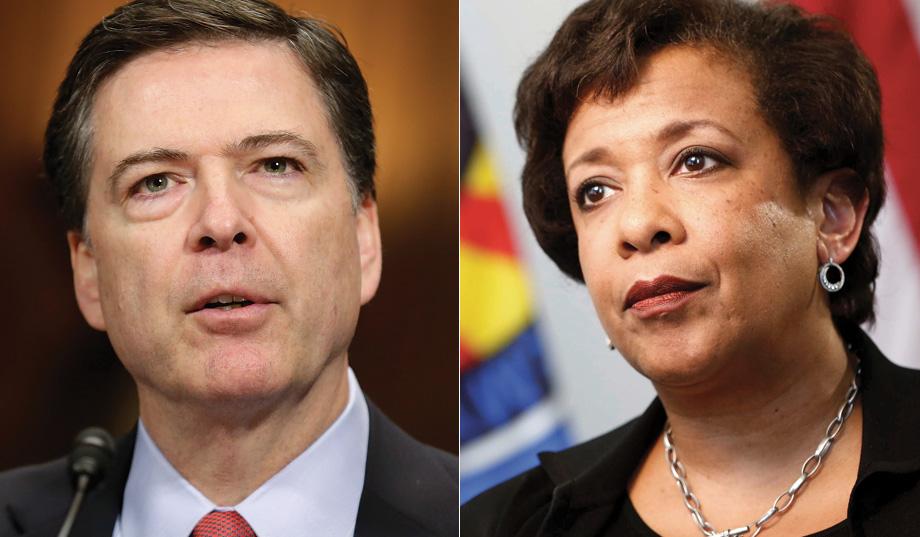 Unbelievable corruption. Just unbelievable. This Administration and its cohorts make Nixon and his look like kindergartners.  Amazing this has happened with no consequences. And those of you on the left won’t even take the time to read this. You think it’s a witch hunt. Well guess what, there are witches in Washington.

The ‘side deals’ are further evidence of a highly politicized Obama Department of Justice.

Just when you think it can’t get any worse . . . According to House Judiciary Committee chairman Bob Goodlatte (R., Va.), the immunity agreements struck by the Justice Department with Cheryl Mills and Heather Samuelson, two top subjects of the FBI’s Clinton e-mail investigation, included “side agreements.” Pursuant to these side agreements, it was stipulated that (a) the FBI would not scrutinize any documents dated after January 31, 2015 (i.e., about five weeks before the most disturbing actions suggestive of obstruction of justice occurred); and (b) the FBI — in an investigation critically involving destruction of documents — would destroy the computers after conducting its search. These revelations are outlined in a letter Chairman Goodlatte penned yesterday to Attorney General Loretta Lynch. Goodlatte says his committee learned of the side deals upon reviewing the immunity agreements, which have not been made public.