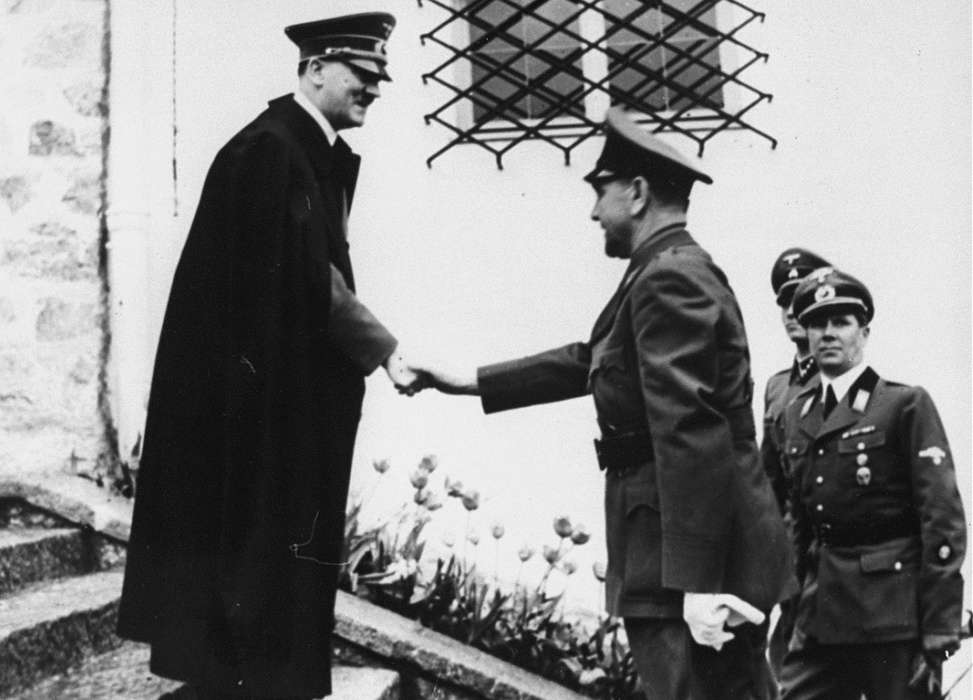 This piece is a rebuttal to the convoluted reasoning of the left who claim Hitler was not a socialist and more recently to this Vox article which tries to reinforce those convolutions.

This argument wouldn’t even be an issue if our educational system was teaching history.

For those of you looking for the Cliff’s Notes version, here is the answer: Yes, Hitler and the Nazis were socialists, for the simple reasons that they were staunchly anti-capitalist and believed that the means of production in their society should be controlled by a centralized state power. That is very clear from their writings, their words and their actions. Done and done.

If for some reason you don’t immediately understand that Hitler and his National Socialist German Workers’ Party was indeed socialist then I strongly encourage you to reads Glenn’s piece which also includes additions from his staff of researchers. Please educate yourself here.