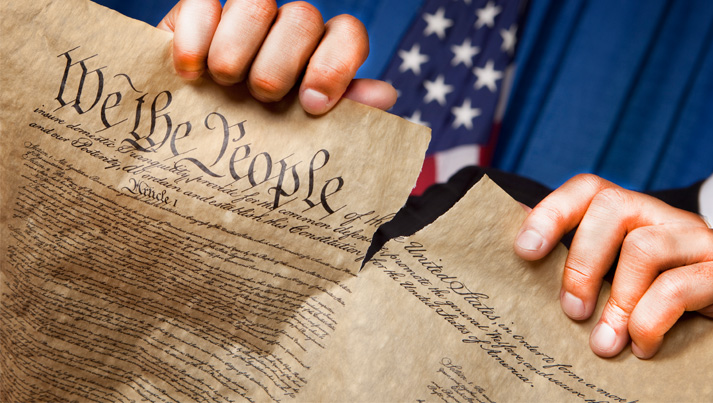 They believe in Marxist philosophies. They will implement them and destroy this country just like every country where it’s been done.

This will no longer be America it will be some sort of banana republic.

They simply must not gain control.

Obama: If you love me pass this bill